Clean air is our concern!

solutions for all your smoke, dust and odour issues

What we can do to fight fine dust, ozone and air pollution indoors 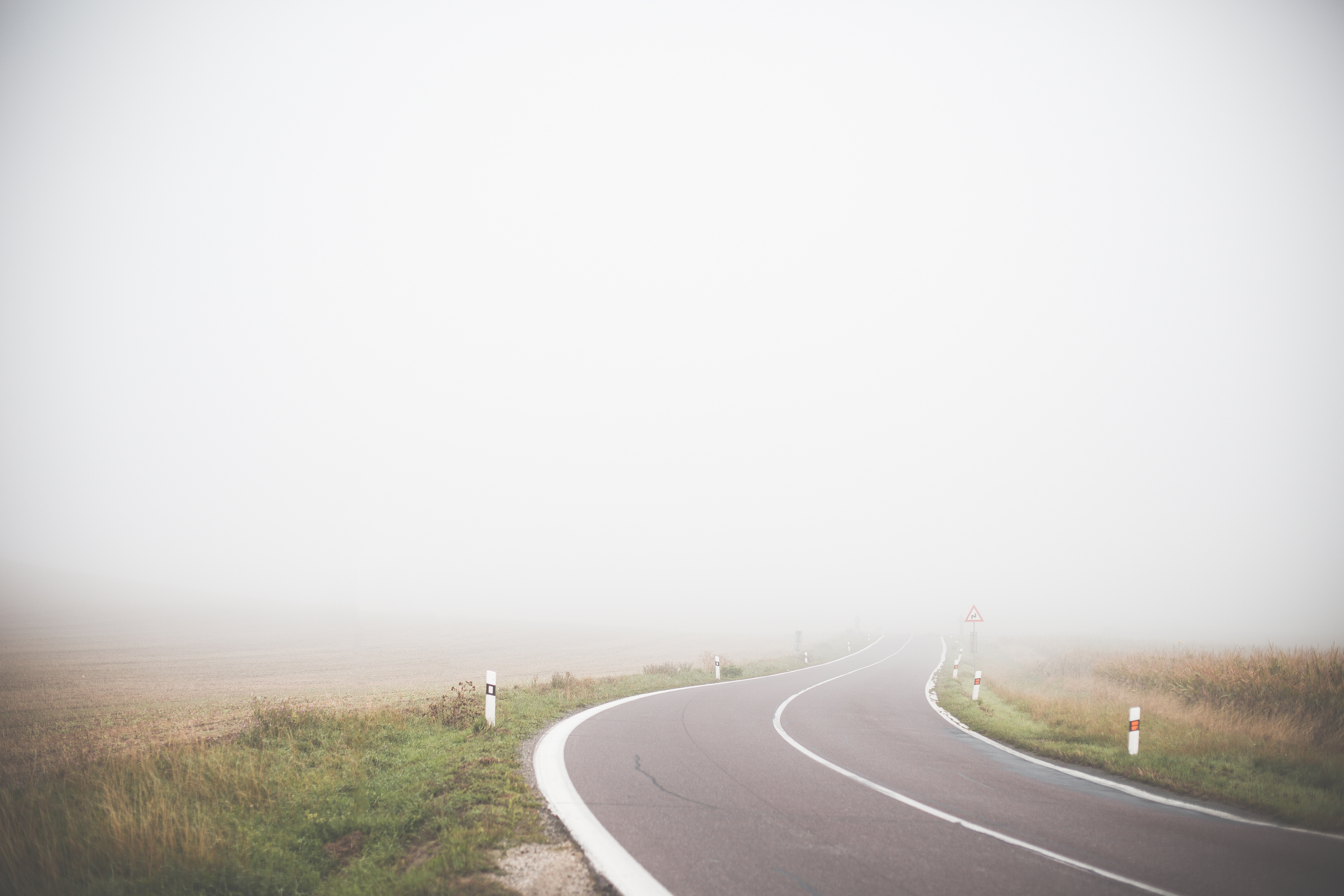 Why smog, ozone and air pollution is bad for your health and what you can do to protect yourself.

According to The New York Times, fine dust air pollution and ozone smog have a much bigger influence on our daily lives than initially expected. Apart from various health issues that come along with polluted air such as irritated respiratory systems, reduced lung functions, an increased chance for asthma and eventually an increased risk for cancer. Currently, many cities in China are experiencing ozone and smog levels far higher than usually bearable for a human being, but also mother nature in general. As their article states, in Anyang, Henan Province, the air quality index read 999 at 3 p.m., three times worse than in Beijing and at the top of the scale. Handan, in Hebei Province, was not much better, at 822. And in the same province, the city of Shijiazhuang, a bit closer to Beijing, registered 460.

By United States standards, anything above 300 is “hazardous,” meaning people should stay indoors. Already in the year 1999, the United States Environmental Protection Agency warned about the hazardous effects of smog and ozone!

Apart from negative health influences, further disruptions to our daily life and economic losses can be expected. It appears that Beijing’s mayor and colleagues took the extraordinary step of issuing a red alert, which took effect Tuesday, as a rejoinder to widespread criticism of their inaction during the last bout of severe smog. That occurred as Chinese leaders were arriving in Paris for the start of climate change talks on Nov. 30, and global news reports and photographs of the bad air were an embarrassment for officials, Mr. Wang said.

Fine Dust & Air Pollution: What can be done for your Home and Work Spaces

In times of increasingly polluted living areas and urban spaces, it is essential to clean the air we live in; outside but especially inside! By this, we can make sure to reduce the fine dust concentration and pollution in our work spaces, offices and also at home.

Probably counter-intuitive to what most people might think, most of our exposure to environmental pollutants occurs by breathing air indoors. Here, fine dust and pollution come from activities, products and materials we use every day. The air in our homes, schools and offices can be 2 to 5 times more polluted, and in some cases 100 times more polluted, than outside.

People Spend 90 Percent of Their Time Inside

Therefore, indoor air quality is a significant concern, because when we add up the hours spent sleeping, working in our offices or at school, people on average spend the vast majority of their time indoors where they are repeatedly exposed to indoor air pollution and high fine dust concentration. Further, it is estimated that the average person receives 72 percent of their chemical exposure at home, which means the very places most people consider safest paradoxically exposes them to the greatest amounts of potentially hazardous pollutants.

Here, proper air purification represents a great solution to manage dangerous air pollution and protect our health. The EAS1300 air purifier is a patented innovation with a unique combination of air repression and filtration. The product has an extremely high capacity and takes care of all kinds of pollution you can imagine. Measurements by TNO (an independent Dutch research institute) have shown that exposure to damaging components decreases with 99% in spaces where the EAS1300 is used. Thus, the air purifier is developed for intensely polluted areas.