Quick to: advice and product

Fine dust, what is it? 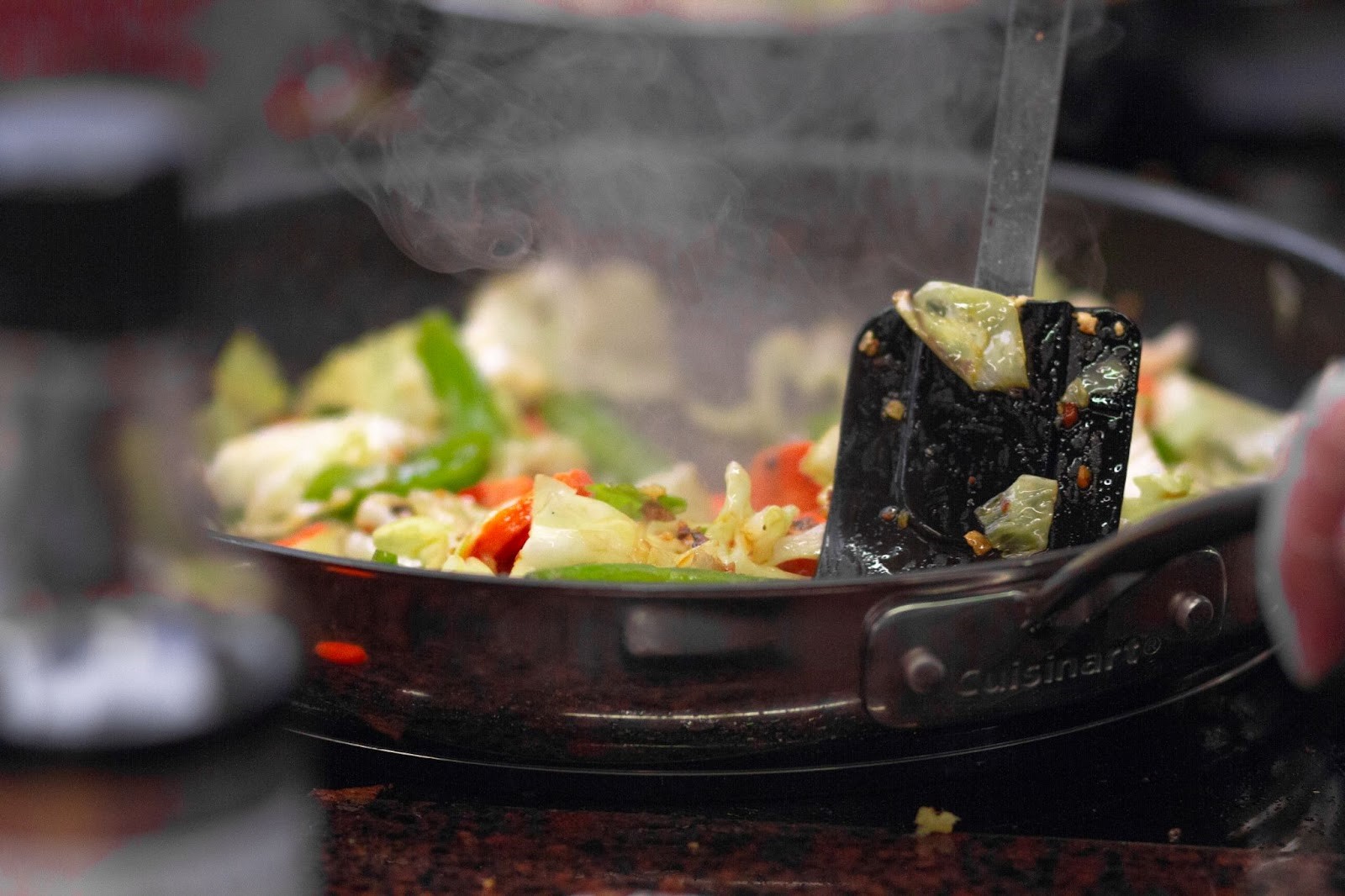 Why is an air purifier in the kitchen especially important?

Air pollution occurs throughout the home and across the country. Yet an air purifier is more important in the kitchen than in other places. This is because of cooking. Fine dust from cooking is created by two different methods. By burning fuels or by cooking itself. Heating ingredients at a high temperature releases very small pieces. These are then released into the air. This effect is stronger if you cook at a high temperature and if you use a lot of vegetable oils. This happens regardless of which type of hob you use. Many Dutch people also still cook on gas, which causes additional pollution. Burning this produces a lot of nitrogen oxides. These are particles that react with each other in the air to form particulate matter. This is why air pollution when cooking is as much as twice as high when cooking on gas. An air purifier in the kitchen counteracts this. The device sucks up the air and pushes it through fine-mesh filters. This is where all the pollution is left behind. It then blows the air back into the room. So no new air comes in from outside, it cleans the air that is already inside. This makes it applicable in any situation. An air purifier is also capable of removing cooking odours.

So fine dust in the kitchen is common, but how much harm can it do? Quite a lot. In the Netherlands, air pollution, with fine dust leading the way, accounts for 6% of the total disease burden. This is more than alcohol, obesity or not eating enough fruit and vegetables. This is mainly because it damages our airways and bloodstream. As a result, people in the Netherlands live on average 13 months shorter thanks to particulate matter. The most harmful effects take place with long-term exposure. People who work in a kitchen or who cook regularly are therefore at extra increased risk. But even a short exposure is scientifically proven to be bad for your health. Since people today spend more than 90% of their time indoors, controlling air pollution there is essential. An air purifier in the kitchen helps with this, and also removes cooking odours. An extractor is also a common tip to reduce particulate matter. Yet it is not the one-size-fits-all solution.

Is an extractor better than an air purifier in the kitchen?

In the Netherlands, it is now mandatory in new houses to install an extractor in the kitchen. This is an important means of containing air pollution. An extractor extracts the air directly above the hob and discharges it to the outside. So this works differently from an air purifier. Unfortunately, it is not enough in most cases. This has to do with capacity. The Organisation for Applied Scientific Research (TNO) has researched that an extractor needs a capacity of 300 cubic metres per hour. According to the Buildings Decree, an extractor only needs to discharge 75 cubic metres per hour. Many of the houses investigated do not even reach that and get stuck at only 40 m3 per hour. So this is only one tenth of the required capacity! So turning on the extractor is not enough to contain air pollution. An air purifier in the kitchen offers solace. US researchers have investigated many different methods to reduce particulate matter levels. Extractor hoods, air cleaners and natural ventilation, among others, have been compared. Alone and in combinations. This showed that an extractor together with an air cleaner is the most effective in removing fine dust from the kitchen.

What does an air purifier do against cooking odours?

For many people, there is another reason to think about air quality in the kitchen. Removing all cooking odours. A kitchen air purifier helps with this too. The method by which it does so has to change. A normal filter does not remove odours, just like gases. After all, they just fly through the holes in the filter. This requires a different method of cleaning: A carbon filter. A carbon filter consists of activated carbon. These are very small particles of carbon that have a large surface area. As a result, they easily bind to the odours and gases flying past them. In this way, they are removed from the air. Thus, an air purifier helps against cooking odours.

So which air purifier should I have in my kitchen?

For normal kitchens, the EA30 is very suitable. With its high capacity, it immediately gets rid of all released fine dust. Thanks to its patented AIH filter, it is even more effective than air purifiers with a normal hepa filter and uses less power. For larger, or professional kitchens, the EA90 is then again the best choice. There is also the option to equip them with a carbon filter to get rid of all odours after cooking. With these machines, you can get back to cooking without worrying about yourself!

Would you like to have an air purifier in your kitchen or have some more information? Then visit our product page or call us on +31 020 646 4028 for advice without obligation!

Great for the kitchen: 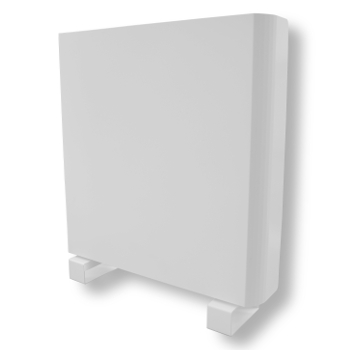