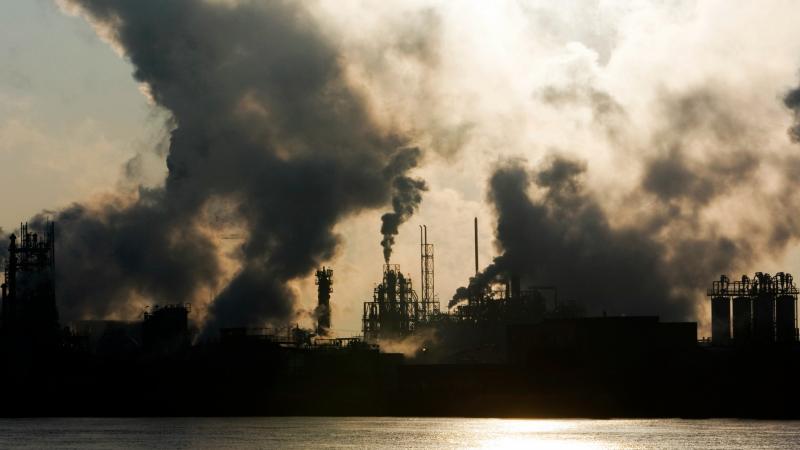 Bad air quality indoors is closely linked with asthma and, in 2008/09, 1.1 million working days were lost in the UK alone due to respiratory problems, yet IAQ (Good indoor air quality) inside lags far behind that of outdoor air quality on the public and business agenda. David Nicholls, Director at Desso, looks at the impacts.

The World Health Organisation’s (WHO) latest research published in March 2014 paints a chilling picture of the effects of poor air quality and shows that in 2012 alone seven million people died as a result of exposure to indoor and outdoor air pollution, that is one in eight of total global deaths. The new WHO data also reveals a stronger link between both indoor and outdoor air pollution exposure with cardiovascular diseases, such as strokes and coronary heart disease, as well as between air pollution and cancer. This is in addition to the link between air pollution and respiratory diseases including acute respiratory infections and chronic obstructive pulmonary diseases. Despite this, there are currently still no regulations on the quality of indoor air in the UK, yet it has a crucial effect on our health and wellbeing and, as we spend on average more than 90 percent of our time indoors, good IAQ is of the upmost importance. To help tackle the issue on a business level, our business has launched an initiative we’ve called The Great Indoors, which bids to raise awareness, among other things, of the issues surrounding IAQ in the workplace, with a special focus on the problem of fine dust and its effect on respiratory problems. A part of the campaign is a survey conducted among HR professionals and supported by Asthma UK, which showed that 84.7 percent do not, or don’t know if they do, currently monitor for IAQ. This is a lost opportunity as a healthy indoor environment is good for both business and the individual. A Californian study by William Fisk from Lawrence Berkeley National Laboratory showed that improved indoor air quality can boost productivity by 0.5 to five percent per year in the U.S.